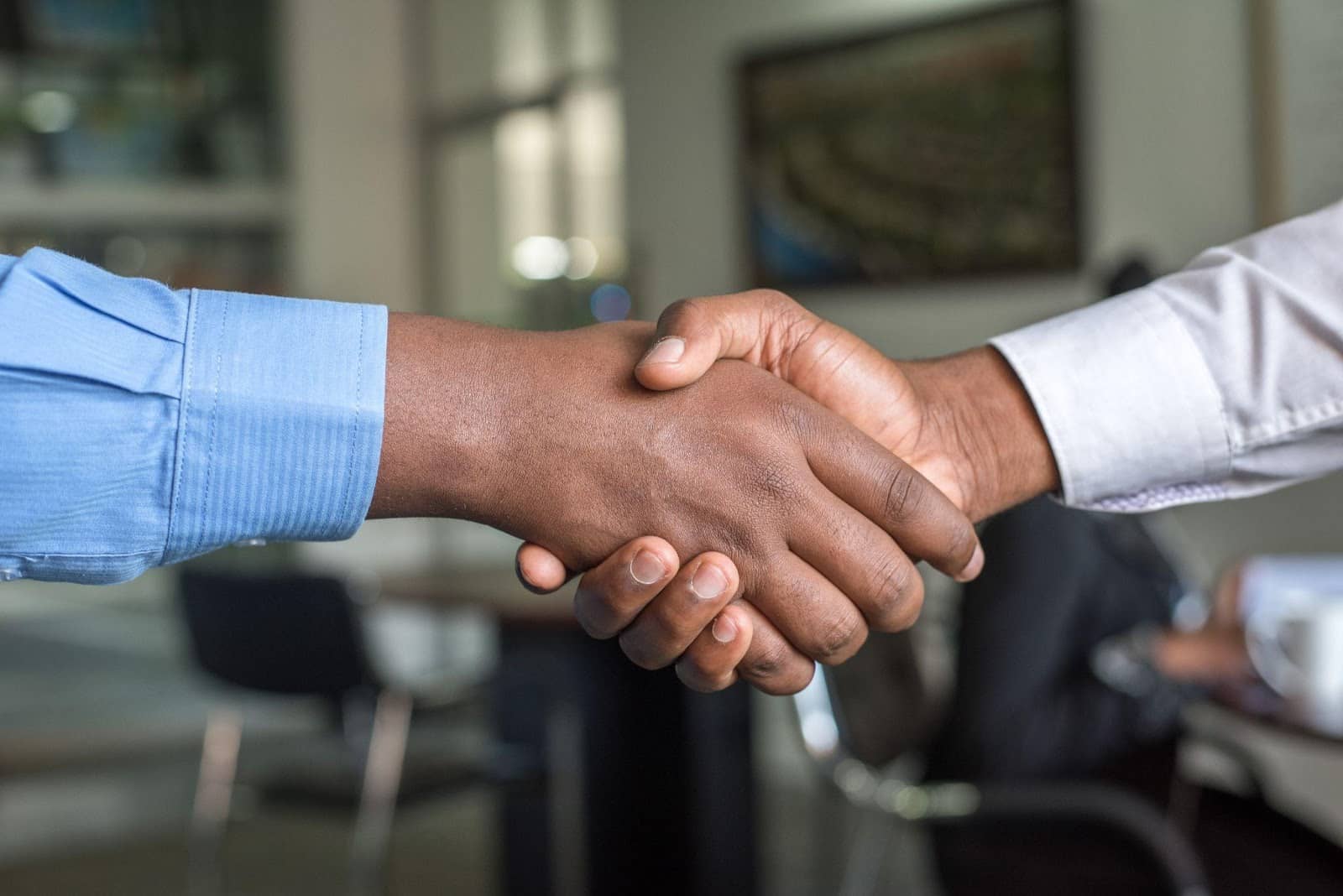 When it comes to cyber security, Acumen Technology places great importance on securing our clients’ systems. We undergo a SOC2 audit to prove our dependability as we understand how important your information and network is. We will work with your executive team to prepare a strategic plan and IT budget that reaches out 12 to 18 months. Our IT Roadmap works to lessen any chance of surprises as we take our client projects seriously.

Acumen Technology recently had the opportunity and pleasure of working with Centennial Bank to enable their growing financial services. As Banks and other Financial Institutions play an essential role in the lives of their clients, far beyond their traditional function as a secure place to store money, Centennial Bank is no different. As that function grows and the need for cyber security increases, so does the bandwidth of technology support framework. Here’s how Acumen Technology worked with Centennial Bank to increase their security framework efforts.

Originally founded in Trezevant, Tennessee, in 1916 as Farmers & Merchants Bank, the recently renamed Centennial Bank has spent the last 100 years or so serving an ever‐expanding community throughout West Tennessee. Still owned by the same family that started it all those years ago, Bank Director Jennifer Marcus and President/CEO Andrea Browning now sit as its 4th generation management team.

With continued growth and expansion as Centennial took on additional branches, the technology needed to improve as well. While the bank has its own IT department and maintains its status as a true in‐ house, self‐sufficient bank, this growth began to call for more than their team could handle independently.

If you’re looking to expand your business and need the bandwidth and security to do so, contact Acumen Technology today!

With multiple locations around west Tennessee, Jon Davis—the Chief Technology Officer—and his team of three others have plenty to keep them busy as they work on maintaining the bank’s existing technology and its security, while also ensuring that the bank has a clear path into future improvements and innovations. Add to this the support needs of 157 staff members across 13 locations, and the IT department has a lot on its plate.

In fact, before recruiting the services of Acumen Technology, the bank’s IT team could find it challenging to deal with all the projects that would pile up on their plate as they dealt with an infrastructure that only they were managing. As the bank expanded, their on‐premise nature was experiencing more of a challenge in keeping up with the demands of the bank’s network. However, when it came to communications, it soon became apparent that a different approach was needed.

Their aging Microsoft Exchange server needed upgrading, and the recent purchase of another bank had necessitated all of that bank’s data and user profiles to be added into the environment.

Fortunately, Centennial Bank had worked with Acumen Technology before, so they knew they could trust the team members working there. The bank knew they could lean on the managed service provider to support their team.

To address the pressing issues with their email, Centennial Bank determined it would benefit from a switch from an on‐premise server to a cloud‐based Office 365 Exchange Online. With Acumen Technology’s assistance, this migration went off without a hitch. Two additional banks were added to the Office 365 environment that Centennial Bank maintained with no reliance upon any on‐premise connectivity, greatly simplifying the process.

Additionally, Acumen Technology now serves as a co‐managed IT provider, stepping in as needed to provide the bank with resources and experience that would not otherwise be available to their team.

The IT team at Centennial Bank has experienced improved productivity since partnering with Acumen Technology. With someone available to come in and carry out a goal without having to worry about interruptions or splitting their attention to deal with multiple matters, the bank receives the outcomes it expects without suffering from any “Nashville pricing,” as CTO Jon Davis puts it.

“It would take me six months to implement a project that [Acumen Technology] can devote somebody to for a week or two and get it set up. It’s working for the bank; it’s for the benefit of the bank.”
-Jon Davis, CTO of Centennial Bank

To find out how Acumen Technology can help grow your business, connect with our team today!

To find out how Acumen Technology can help grow your business, connect with our team today!

The 3 biggest disaster recovery myths that businesses should ignore

Top tips to protect yourself from holiday hackers

How much internet bandwidth do you really need to work remotely?

What to consider when selecting an MSP

Achieve business success with security-focused IT solutions from Acumen Technology